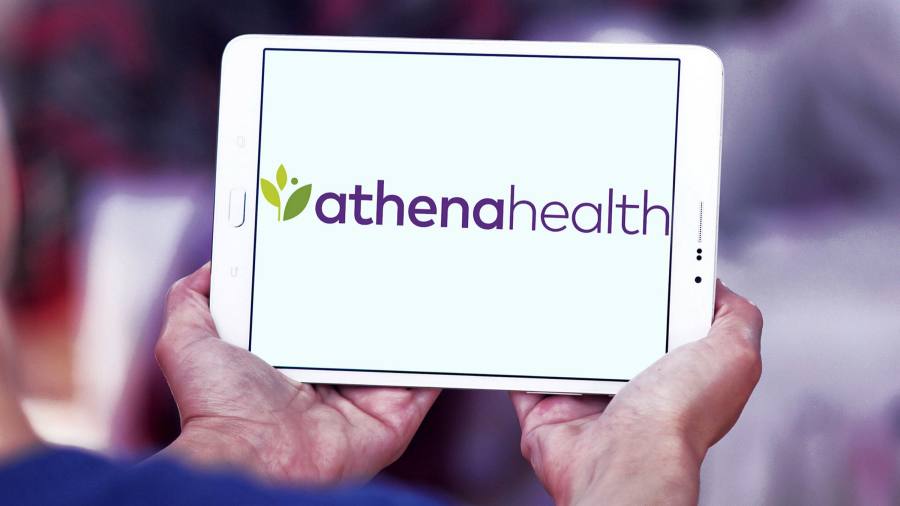 The healthcare technology company Athenahealth is close to being sold to the private equity firms Bain Capital and Hellman & Friedman, according to people familiar with the situation, in a $17bn deal that would bring down the curtain on a buyout fashioned from one of the hardest-fought activist campaigns in recent memory.

At the time Elliott was fighting a public campaign to remove Bush, who is related to two former US presidents, arguing that he was mismanaging the company. The activist hedge fund participated in the Veritas buyout through its Evergreen Coast Capital private equity arm.

The potential deal with Bain Capital and H&F was earlier reported by The Wall Street Journal. It could be finalised within days, the people familiar with the situation said, adding that talks were at a fluid stage and there was no guarantee that a transaction would go ahead.

The transaction would be the latest in a number of large healthcare-focused buyouts, and one of several where private equity firms have worked together to buy businesses worth $10bn or more — too big even for most large groups to tackle alone.

As recently as June, H&F teamed up with its rivals Blackstone and Carlyle to strike a deal to acquire the family-owned medical products supplier Medline in a $34bn leveraged buyout.

For Veritas and Elliott, the prospective sale would mark the culmination of a sustained effort to wring extra financial value out of Athenahealth, in part by loading the once conservatively financed company with debt.

It would also vindicate an intricate piece of corporate empire-building that began in 2018 when Veritas, which is run by the billionaire Ramzi Musallam, acquired a unit of GE Healthcare that focused on billing and other medical software for about $1.1bn.

Within months, Veritas and Evergreen Coast Capital announced their plan to buy Athenahealth for $5.7bn and merge it with the former GE business, which had been renamed Virence Health.

Since then, Athenahealth has uncovered $180m in cost reductions while continuing to increase revenue, according to Moody’s — generating extra profits that helped pay down some of the debt that the enlarged company had taken on.

Representatives for H&F and Bain Capital declined to comment.

Sign up here to receive Due Diligence, top stories from the world of corporate finance, sent straight to your inbox every Tuesday to Friday