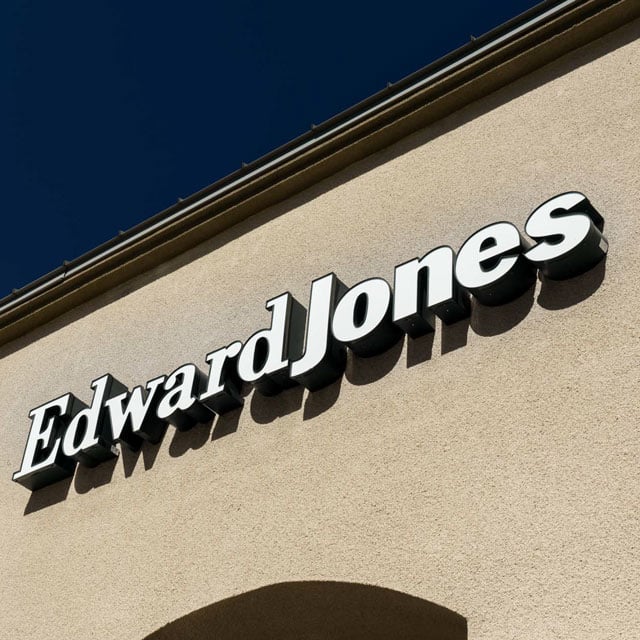 The Financial Industry Regulatory Authority has suspended a former Edward Jones broker for six months and fined him $7,500 for allegedly making more than 800 transactions in four of his clients’ accounts without their authorization or consent, according to the industry self-regulator.

Albert L. DeGaetano also allegedly used a clearing firm’s online interface to order business cards identifying himself as a senior vice president of that clearing firm despite the fact that he was never even associated with or employed by it, according to FINRA. He went on to use those business cards in May, June and September 2019, FINRA said.

Additionally, DeGaetano inaccurately referred to the clearing firm as his employer in phone calls he made to Edward Jones and another individual in November 2019, according to FINRA.

Without admitting or denying FINRA’s findings, DeGaetano signed a FINRA letter of acceptance, waiver and consent on Nov. 11 in which he consented to FINRA’s sanctions. FINRA signed the letter, agreeing to the settlement Wednesday.

What Your Peers Are Reading

Edward Jones did not immediately respond to a request for comment Friday.

“Without admitting the allegations, Mr. DeGaetano accepted and consented to FINRA’s findings and the imposed sanctions for purposes of bringing finality to the matter and resolving the issues,” Joseph S. Simms, an attorney for the law firm Reminer who represented DeGaetano, told ThinkAdvisor by email.

DeGaetano was “happy to have the matter behind him so he can continue focusing on providing exemplary services to his clients,” Simms added.

From Pizza to Securities Violations

After leaving Dean Witter Reynolds in July 1997, DeGaetano left the sector for several years and was the owner of Eat More Pizza in Black Mountain, North Carolina between 2008 and 2015, according to his report on FINRA’s BrokerCheck website.

DeGaetano rejoined the industry in August 2015 when he became a general securities representative through an association with Edward Jones, according to FINRA.

However, Edward Jones filed a Form 5 Notice terminating him Feb. 22, 2019, over “concerns that [he] effected transactions and account activity inconsistent with the account’s purpose without speaking with authorized persons,” according to FINRA.

Fundraising Organization Left in the Dark

From December 2017 to November 2018, DeGaetano executed 470 securities transactions in the accounts of a fundraising organization for a charitable hospital without its authorization or consent, according to the FINRA AWC letter.