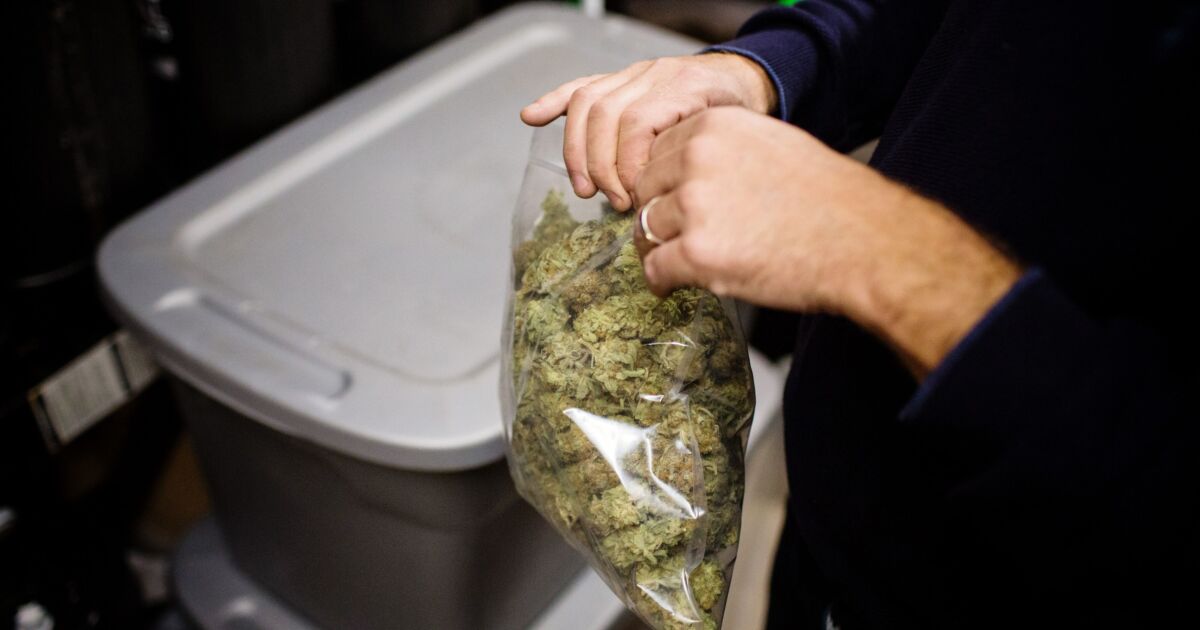 Online gaming and marijuana sales are now legal in dozens of U.S. states—weed sales become legal this week in New Jersey—but rules around these transactions have changed so fast that many banks and credit unions remain confused about their actual risk.

Financial institutions may be overestimating their risk exposure around online gaming yet are also unaware that certain benign-sounding merchants are fronts for illegal operations, including Russian oligarchs, according to payment risk experts who spoke at the Electronic Transactions Association’s recent annual meeting in Las Vegas.

“In terms of pot, one of the biggest things to watch for is ‘transaction factories,’ where a merchant mixes the proceeds from an illegal operation into a legitimate business so what looks low-risk is actually high-risk, said Jon Marler, product manager at Chicago-based Viking Cloud, which provides a cloud-based cybersecurity platform.

Marler joined three other executives on a panel discussing how financial institutions are coping with rising high-risk transactions in everyday business.

For example, adults over age 21 can buy marijuana for recreational use in 18 states, while 38 states including Washington, D.C., allow sales of medical marijuana, but some merchants are using this as a cover to illegally sell vaping products infused with marijuana and other banned drugs, Marler said.

“You could have a merchant called Bob’s Florist who is selling flowers but they’re also selling products that are federally banned, and you can spot these transaction factories if you look for unusual and unexplained sales patterns,” Marler said.

Selling CBD doesn’t violate the law in many states, but it’s also frequently used as a cover for illegal marijuana-related businesses, he said.

“A grocery store selling CBD-infused dog treats that aren’t approved by the FDA could technically be breaking the law, inviting scrutiny from financial services regulators,” he said.

But panelists agreed that online gaming has become much safer recently for financial institutions. In the four years since the Supreme Court overturned the federal prohibition on states authorizing sports wagering, 33 states now support legalized online gaming, an industry Goldman Sachs predicts will reach $39 billion by 2033.

“In 2018 and early 2019 we had a lot of declined transactions in the online gaming arena because things weren’t in compliance, but processes have really improved in gaming and sports betting so now we’re in a much better place,” said Christopher Granger, who leads gaming, wagering and lottery operations at Visa.

“Even with all these sophisticated tools, financial services organizations might sometimes need to stop and have an individual verify their identity credentials again. It might slow things down, but it’s really helpful to have those fraud-mitigation processes in place,” Granger said.

Because of these and other controls in place around online gambling, chargebacks in the industry are now lower than in routine consumer e-commerce transactions, said Andrew Crowe, senior vice president of business development at Sightline Payments, a Las Vegas-based digital commerce platform concentrated on sports betting and casino gaming.

“With tokenization of transactions, KYC processes, geolocation and real-time checks of where these online gaming transactions are taking place, the marriage of two highly regulated industries like online gaming and banking is working,” Crowe said, referring to know-your-customer processes.

Digitizing transactions for online gaming has other benefits, including the ability to spot patterns that suggest problem behaviors, like gambling addiction.

“When people gamble in cash, no one can see what’s going on. But the digitization of online gaming lets you see wild swings that are red flags for problems,” Crowe said.

One other area of high-risk transactions that continues to confound many financial industry participants is coping with sanctions around Russia’s invasion of Ukraine, according to Sharon Levin, a partner with the New York-based law firm Sullivan & Cromwell.

“It’s a crazy time right now for people who work in the area of sanctioned transactions, because there are so many new sanctions that it’s difficult to keep up with,” Levin said.

Many Russian oligarchs whose financial activities are now sanctioned by the federal government are deeply embedded in the U.S. economy and it requires eagle eyes to spot all of their interests and operations, she said.

“There’s a lot of responsibility placed on financial institutions right now by the government with an expectation that they’re going to be looking directly into all this,” she said.

While lawmakers recently requested that banks and credit unions provide detailed information on how they’re limiting or ending business dealings in Russia, there is some benefit in escalating reporting and examination of any potential sanctioned activity, Levin said.

“In all my years working on AML sanctions” — anti-money-laundering — “I’ve never seen such a highly charged environment like this, and the only good thing coming out of it is that people can get up to a $5 million reward” from the Treasury’s Office of Terrorism and Financial Intelligence “for turning in targets, so that’s an incentive for banks to be looking around and reporting what they’re seeing,” she said.