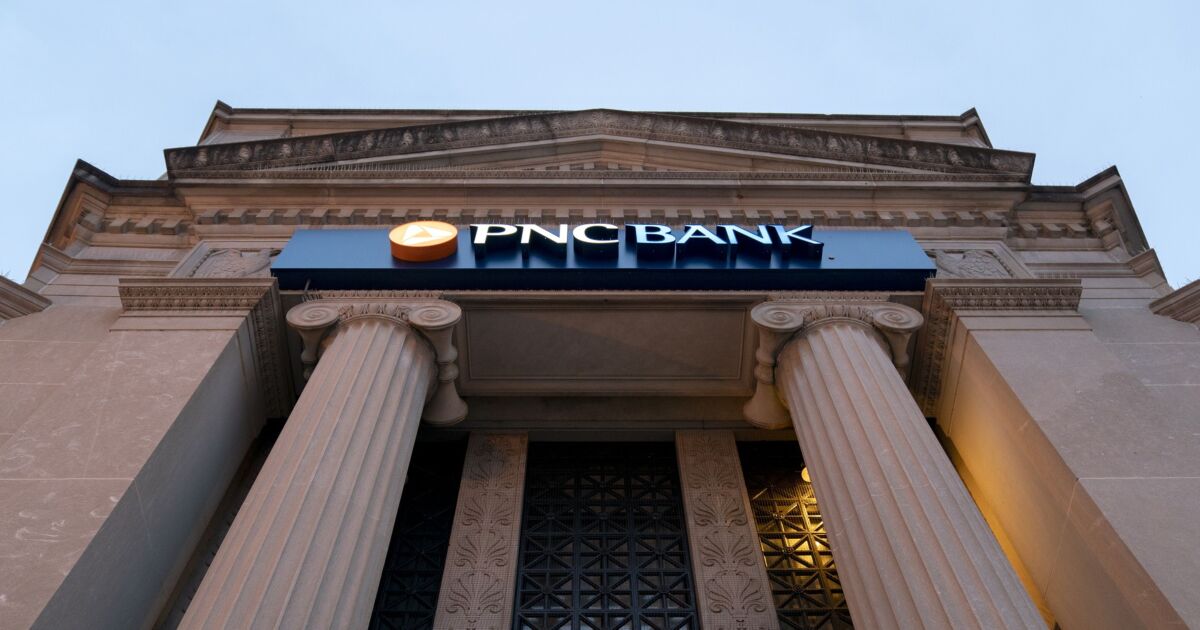 PNC Financial Services Group is tweaking the leadership and geographical structure of its private bank following the company’s expansion in the Western U.S.

The $541.2 billion-asset bank will now operate seven private-bank markets, up from five previously, according to a press release. All seven markets — Greater Pennsylvania, Northeast, Southeast, Mid-Atlantic, Midwest and two newcomers, West and Southwest/Mountain — will be overseen by Jennifer Lee, who will serve as head of U.S. markets, a newly created role responsible for sales and client experiences throughout the country.

Each market has a regional leader who reports to Lee. In turn, Lee reports to Don Heberle, head of PNC’s private bank, the umbrella under which all of PNC’s personal wealth businesses sit.

The changes reflect the expansion of the private bank, which is gaining a foothold in new parts of the country following PNC’s June 2021 acquisition of most of BBVA’s U.S. operations. The $11.6 billion acquisition included BBVA’s operations in Alabama, Arizona, California, Colorado, Florida, New Mexico and Texas, most of which are markets where PNC had little to no branch exposure.

“We’re a much bigger business than we were a year ago,” Heberle said Friday in an interview.  “So the structure makes a ton of sense … and it was the right time for it to evolve.”

Lee, who joined PNC in 2018 from Bank of America, where she was a managing director and market executive, previously served as Northeast regional leader for PNC’s private bank. The Northeast region is the private bank’s largest market, according to Heberle.

PNC has ambitious plans for its private bank, which currently has about $125 billion of assets under management, Heberle said. The Pittsburgh-based bank wants to double the size of the business over the next five years or so by taking more market share both in its legacy markets and in BBVA’s former markets.

The private bank is part of PNC’s asset management group, one of the company’s three core business lines, and typically serves individuals and families with at least $1 million of assets, Heberle said.

The additional regions and the new leadership structure are the latest changes for the private bank, which was branded last summer as the umbrella for PNC’s personal wealth businesses.

In addition to hiring advisors, PNC is investing in areas such as technology infrastructure and investment platforms to help the private bank grow.