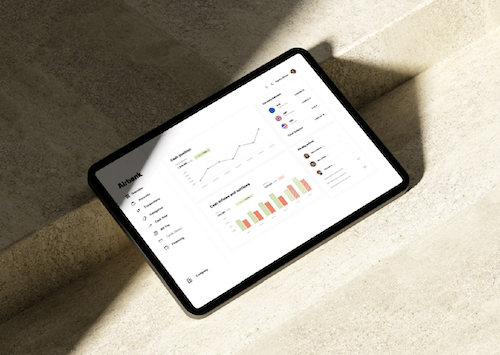 Christopher Zemina, co-founder and CEO of Airbank, says the money will be used to grow the teams across its three hubs in Berlin, Barcelona and Vienna, develop the product and extend coverage to new European markets by the end of 2022. The start-up currently employs 40 people.

“We’re driven to build the next-generation finance platform for founders and CFOs,” he says.

“This means offering a variety of solutions under one roof – from tracking cash flow and automating payments, to handling expenses and speeding up bookkeeping.”

The Berlin-based fintech was founded in 2021, raised €2.5 million ($2.6 million) in a Seed round and landed its first customer later that year.

In just six months after launching, Airbank says it saw more than €1.5 billion ($1.6 billion) in annualised transactions flowing through its finance platform. 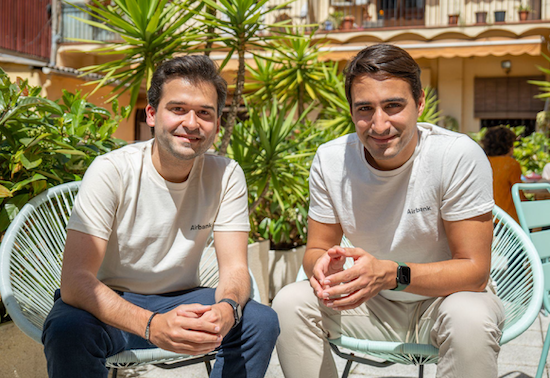 “For us, Series A is a huge achievement,” Zemina adds. “But more so, it opens up a completely new chapter.”

Airbank integrated 1,500+ banks last year and says it’ll expand its coverage to 20,000+ banks in the coming weeks. The firm’s technology will be used in 50+ countries by the end of 2022, he claims.

“This means that Airbank will be the most comprehensive global SMB banking solution in the industry, with the ability to connect bank accounts from almost anywhere in the world,” Zemina states.

Vinoth Jayakumar, partner at Molten Ventures, says Airbank is “distinctly the only software-first company we met, to bring a complete financial management solution to its customers, using better insights and automation”.