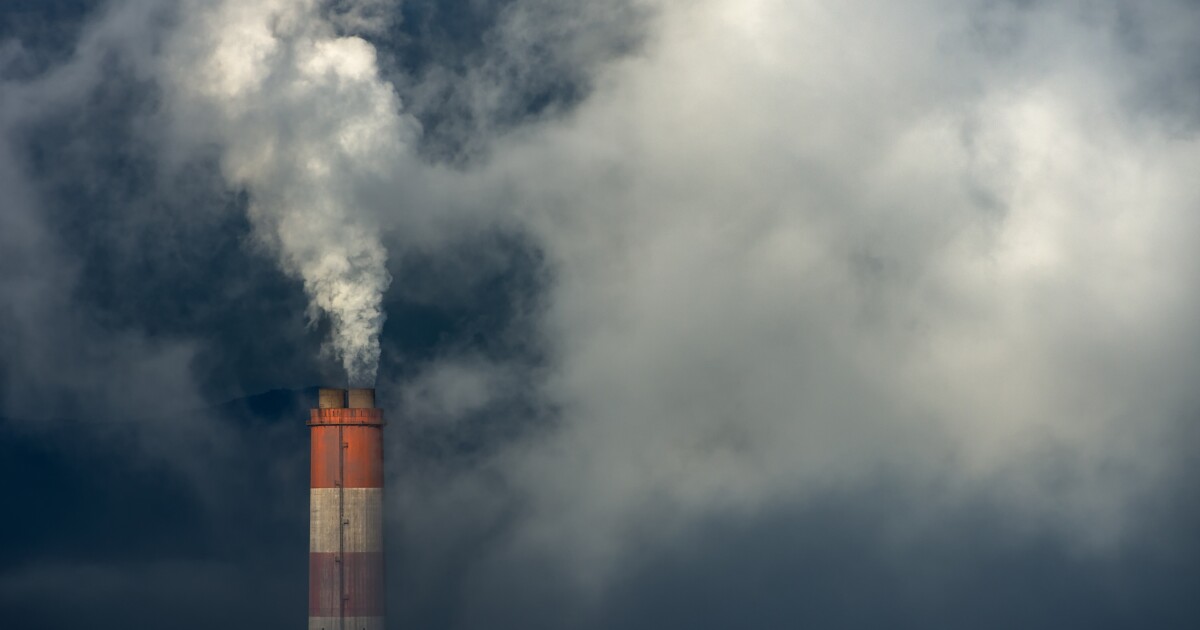 Both measures were called for as part of the Basel Committee on Banking Supervision’s newly finalized guidelines for climate-change supervision and management, which were released Wednesday.

Prudential regulators and banks around the world are now tasked with incorporating the 18-point framework into their supervisory standards “as soon as possible,” allowing for some discrepancies among nations based on their respective legal systems.

In the United States, the Federal Deposit Insurance Corp. and the Office of the Comptroller of the Currency have already proposed similar guidelines for the banks under their supervision. With the Basel structure in place, the FDIC and the OCC likely will crystallize their standards and the Federal Reserve Board could move swiftly to adopt them as well, said Karen Petrou, managing partner at Federal Financial Analytics.

Fed officials will “quickly sign on to the OCC-FDIC standards, and all of the agencies will sit down in the very near future to come up with an interagency set of high-level principles and issue those before the end of the summer,” Petrou said.

The Fed’s supervision and regulatory policymaking has slowed to a crawl since the vice chair for supervision role on the board became vacant at the end of last year. It is unclear how Michael Barr, the Biden administration’s pick to serve as the Fed’s chief regulator, would incorporate climate change into the central bank’s supervisory regime.

During his confirmation hearing held by the Senate Banking Committee, Barr said he did not support the Fed playing an active role in accelerating the shift to a low-carbon economy as some felt Sarah Bloom Raskin, the White House’s initial pick for vice chair for supervision, had advocated. Barr noted that the Fed’s supervisory capabilities, including stress testing, should be used solely to identify risks and help banks address them.

Petrou said she anticipates climate supervision and the implementation of other guidelines from the Basel Committee to be top priorities for Barr should he clear a Senate-wide vote, which is expected to take place before the July 4 recess.

The Basel committee’s final standards closely resemble the draft proposal it issued last fall. Banks will be required to identify and quantify the financial threat climate change poses to their various lines of business and codify them as material risks. This means adjusting their internal capital and liquidity policies accordingly. Some banks have already taken similar steps electively.

The principles also call for regulators to evaluate the risks banks face over a variety of time horizons, not just in the immediate future. This speaks to a common criticism of climate-related supervision that holds the long-term impacts of climate change as too far off to be considered by banks that have primarily short-term risk exposures.

The guidelines are part of the Basel Committee’s Pillar 2 framework, meaning they only touch on the supervisory duties of regulators. They do not specify blanket capital requirements but rather they task supervisors with ensuring banks are properly prepared and capitalized for events related to climate change and the transition to a lower-carbon policy environment. The guidelines also direct supervisors to make sure they have the tools needed to meet these obligations effectively.

Climate change principles related to Basel’s Pillar 1 framework, which concerns minimum capital requirements, as well as its Pillar 3 framework, related to disclosures, will be introduced at a later date.

The finalized Basel supervisory guidelines arrive as progressives in Washington are pushing regulators to take a more aggressive stance on monitoring and mitigating the risks posed by climate change to the banking sector.

Earlier this week, the Roosevelt Institute, a left-leaning think tank, and Public Citizen, a consumer advocacy group, published a report arguing the Fed, FDIC and OCC were moving too slowly on their climate-change policies. The paper urged the agencies to use their supervisory policies, which can be amended more quickly than regulations, to tackle the issue.

“Supervisory oversight of a bank’s safety and soundness is a tool flexible enough to help guard against emerging risks like climate change,” Yevgeny Shrago, a policy director at Public Citizen, and David Arkush, managing director of the nonprofit’s climate program, wrote in a joint statement. “Because supervisory guidance is not the product of a formal rulemaking process, it can be deployed with limited administrative delays and avoid pitfalls that impede many legislative and regulatory efforts.”

Yet, the fact these supervisory changes are being driven by an international organization has raised alarm bells with some groups. Joel Giffith, a research fellow at the conservative think tank the Heritage Foundation, views the guidelines as a means for shaping banking policy in ways that would not be politically palatable were U.S. regulators to pursue them independently.

“These supranational organizations are attempting to force companies to enact policies that they know are deeply troubling politically, and do not have support of the populace,” Griffith said. “We know that when everyday citizens, families and businesses understand that these climate regulations are going to cost them even a minimal amount of money monthly, that people generally oppose those types of restrictions.”

Petrou noted, however, that the finalized Basel guidelines are more conservative than what the organization was initially considering when it began examining the topic in the spring of 2020. At the time, the committee was considering so-called “brown penalties” and risk-based capital charges for companies that lent to non-environmentally-friendly assets. Instead, she said, it has avoided the binding constraints called for by some organizations and lawmakers in the U.S. and around the world.

“If Basel has any U.S. political impact, it’s giving the regulators yet another reason not to go for where they don’t want to go anyway, which is specific risk-based capital weightings or stress tests,” she said. “They can say, ‘Look, the global agencies agree, we’re not quite there yet.’”