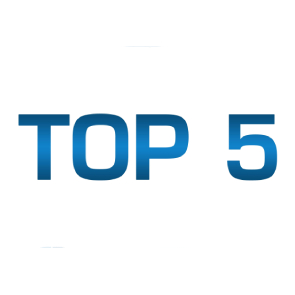 Here’s our pick of five of the top news stories from the world of finance and tech this week.

deadmau5 has partnered with US fintech Zytara

Fans of the musician, real name Joel Zimmerman, will have the opportunity to interact with his brand through the Zytara banking app, as well as have access to custom physical and virtual Mastercard debit cards.

Zytara CEO and founder Al Burgio says the multi-year deal is “more than a typical partnership”, with deadmau5 also set to join Zytara’s advisory board “to help enhance the creative direction for Zytara moving forward”.

The solution, touted as the first-of-its-kind, is designed to bring together “the world of entertainment and fintech” through integrating Zytara products within the musician’s streaming and online channels.

NatWest, Citi and Barclays, alongside 11 other banking groups, have trialled a new platform from fintech Finteum that helps banks manage intraday liquidity.

The combined balance sheets of the participating banks was $19.8 trillion – among the largest group of banks ever to trial a new piece of market infrastructure, Finteum says.

Finteum aims to create a global financial market for intraday FX swaps on distributed ledger technology (DLT). It claims most finance DLT applications are replicating existing transactions on-ledger to increase transparency and cut costs, but Finteum “uses the power of DLT to create a valuable market for intraday liquidity that was previously impossible”.

US-based crypto firm Celsius has suspended withdrawals to stabilise liquidity and protect and preserve its assets. 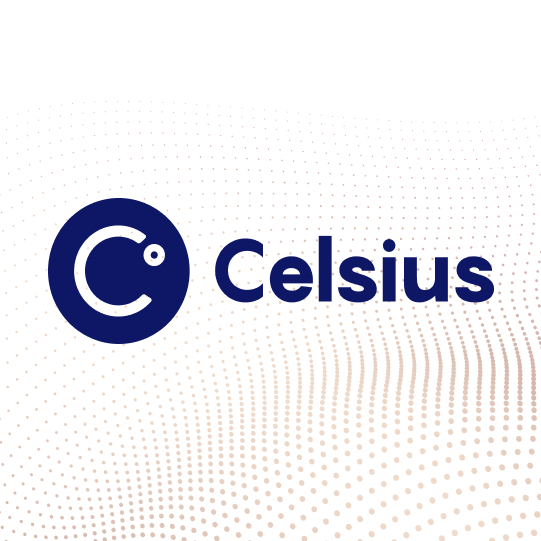 Announcing the move on Twitter, Celsius says it is “pausing all withdrawals, swap, and transfers between accounts. Acting in the interest of our community is our top priority. Our operations continue and we will continue to share information with the community”.

Citing “extreme market conditions”, the firm says the pause in withdrawals and transfers is designed to put Celsius in a “better position” to honour its withdrawal obligations in the future.

Celsius states that protecting its community is its “top priority”, and in that lieu of that, has activated a clause in its Terms of Use that authorises the pause in withdrawals on the site.

“Celsius has valuable assets and we are working diligently to meet our obligations,” the company says in a statement.

During the pause, customers will continue to accrue rewards while it works to “protect and preserve” its assets and stabilise liquidity. 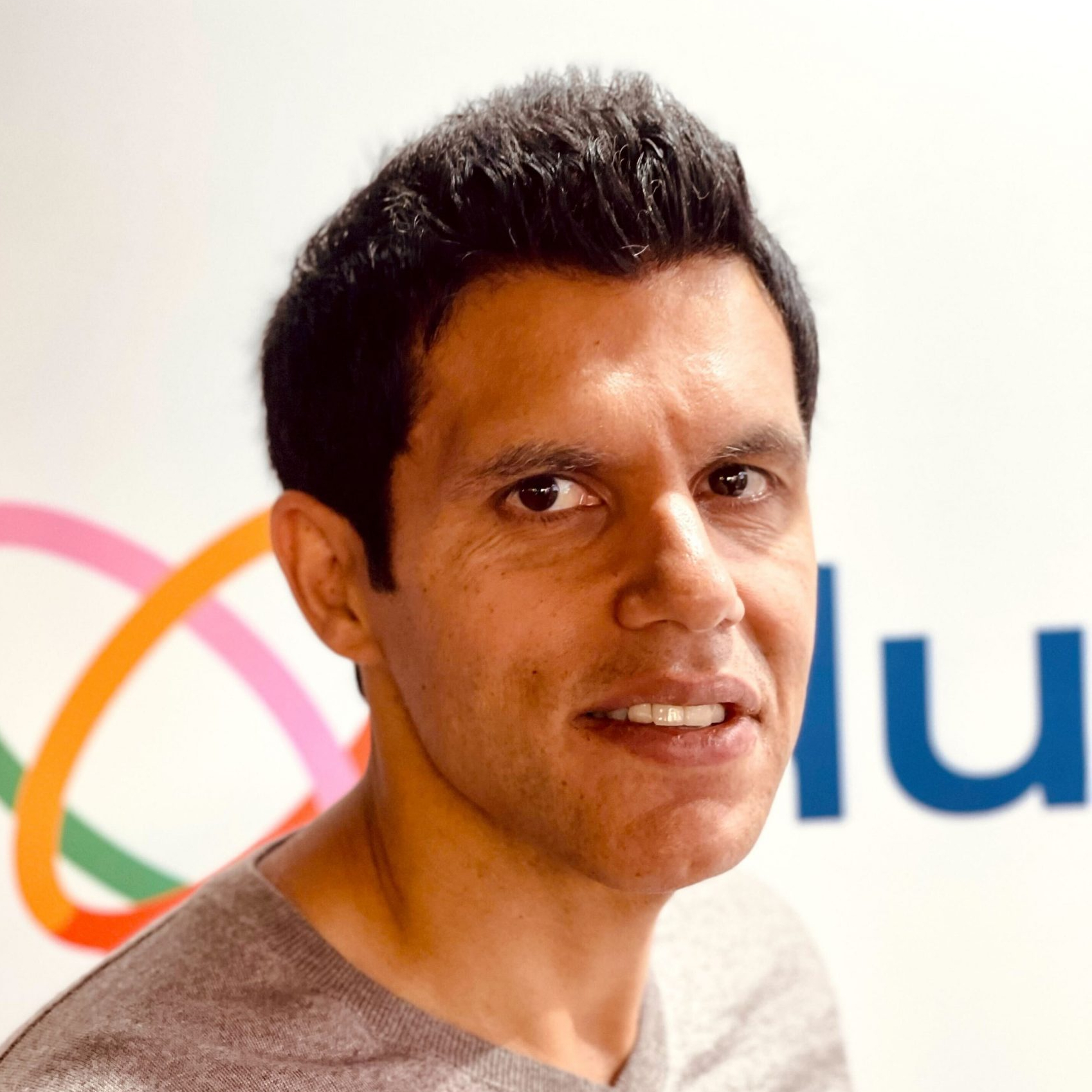 Bhambani joins Flutterwave from American Express, where he served as vice president, CFO and head of capital markets of Kabbage, a fintech platform offering credit, banking and payments solutions.

In his earlier role at Kabbage, Bhambani helped lead its sale to American Express in 2020 and subsequent integration.

The appointment follows Flutterwave’s Series D funding round in February 2022, when it raised $250 million at a valuation of more than $3 billion.

In the new role, Flutterwave says Bhambani will help in the company’s expansion with “best-in-class discipline, operational controls and financial rigour”.

Blockchain fintech we.trade, which brands itself as “a digital one stop shop” for supply chain trade, is shutting down its operations.

The venture – “the world’s first enterprise-grade blockchain-enabled trade finance platform” – was set up in 2017 by 12 banks, who are shareholders. These include CaixaBank, Deutsche Bank, Erste Group, HSBC, KBC, Nordea, Rabobank, Santander, Societe Generale, UBS and UniCredit.

It was commercially launched in 2019.

Based on Hyperledger, we.trade offers to connect small and medium businesses (SMBs) to banks, by streamlining traditionally paper-based transaction tasks such as letters of credit and the financing for cross-border and international trade.