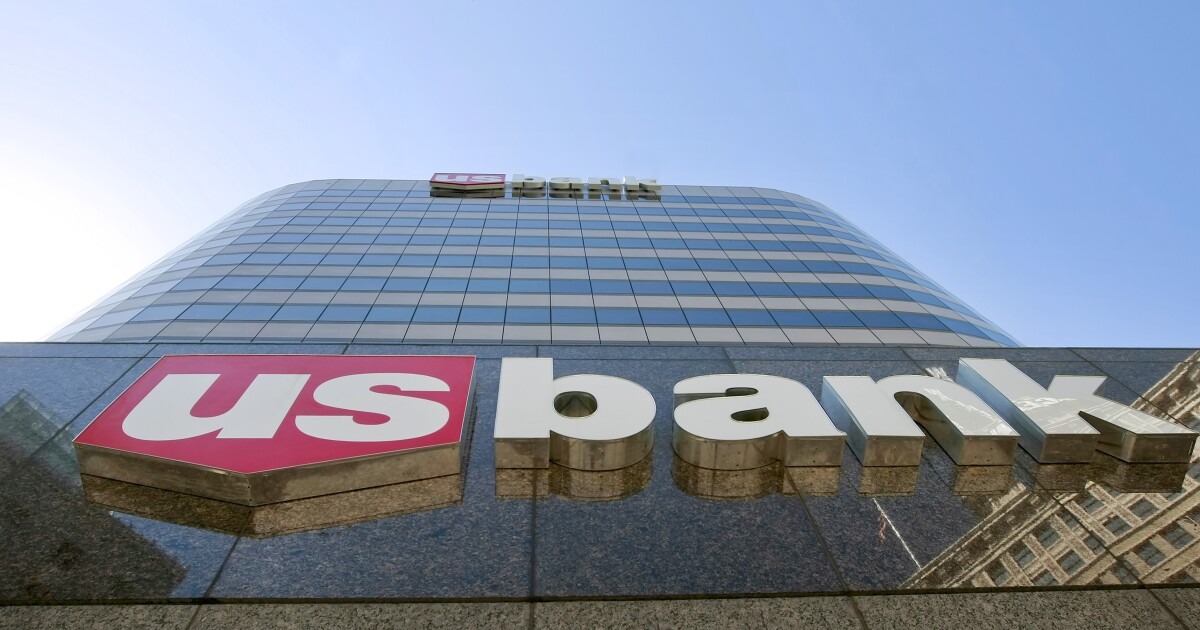 In a play for fee-related revenue growth, U.S. Bancorp has started offering streamlined digital accounting services to its business clients.

For years, the Minneapolis-based bank has been working to offer digital accounting management — including inventory needs, budgeting processes and payroll systems — to its 1.1 million business banking clients.

In May, U.S. Bancorp launched its Business Essentials platform, which it describes as a holistic offering for small businesses that includes banking, payments, and software services.

“We’re in a race to bring these businesses together faster and more effectively because we think there’s a real opportunity to be able to take market share,” Chief Financial Officer Terry Dolan said in an interview Friday after U.S. Bancorp reported its second-quarter results.

“Small businesses are managed like a jack-of-all-trades,” Dolan said. “They need a service offering that will connect all the different systems used in running their business in an integrated, seamless, convenient and simple way.”

The parent company of U.S. Bank is unveiling its new small-business strategy at a time when the capital markets are tightening for smaller firms.

It also comes as banks are hunting for sources of fee income. The $591.4 billion-asset company reported $2.55 billion of noninterest income in the second quarter, down 2.7% from the same period a year earlier.

Planning to integrate U.S. Bancorp’s business banking clients with the bank’s payment services group began around three years ago, when it acquired the tech start-up Talech, which had developed a digital small-business management platform.

While U.S. Bancorp reported a 9.9% increase in noninterest expenses, including for business development, during the second quarter, the company’s payment services group also recorded a 9.7% increase in income from last year’s second-quarter

U.S. Bancorp is uncertain about the degree of a potential economic downturn, but it has noticed a move among clients to limit their spending to non-discretionary expenses, Dolan said.

“What the market is concerned about is a wide variability of what could happen,” Dolan said. “That uncertainty is what’s really causing people to have to pause, as much as anything else.”

The bank’s quarterly net income of $1.5 billion was down 22.8% from the same period in 2021, which it attributed primarily to a larger provision for credit losses and charges related to its planned acquisition of MUFG Union Bank.

Earnings per share of $0.99 fell below the $1.04 average of estimates from analysts surveyed by FactSet Research Systems.