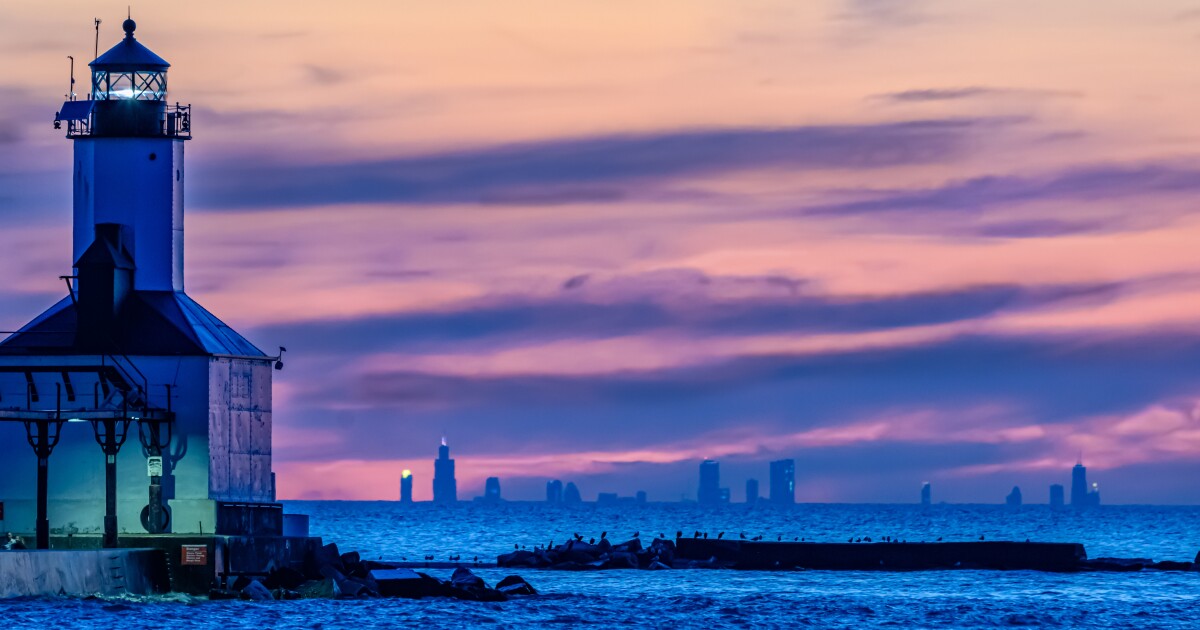 Add Thomas Prame to the long-standing list of bankers to change jobs in the wake of a big merger.

Prame, who spent a decade at First Midwest Bancorp in Chicago before the close of its $2.5 billion merger of equals with the $45.7 billion-asset Old National Bancorp in Evansville, Indiana, in February, was slotted as the merged company’s CEO of community banking. He stayed six months.

The $7.6 billion-asset Horizon Bancorp in Michigan City, Indiana, has named Prame president of the holding company and its bank subsidiary, Horizon Bank. Prame will be responsible for hiring lending teams and expanding Horizon’s deposit base, as well as managing customer relationships and technology. Prame succeeds James Neff, a 22-year Horizon veteran, who retired as president of the company and its bank subsidiary in March.

“I am inspired by the culture the bank has created,” Prame said in a press release this week.  “I look forward to leading our talented and dedicated team. Together, we will expand our technology-enabled business model and continue to position Horizon for long-term success.”

Horizon operates 78 branches from Midland, Michigan, south to Indianapolis. It has averaged a 13% combined annual growth rate since 2002, driven in part by 15 acquisitions, including a deal last year to acquire 14 branches from the $178.8 billion-asset Huntington Bancshares in Columbus, Ohio.

Horizon’s expansion appetite is unabated. It expects to “meaningfully exceed” gross domestic product and industry growth over the next few years, with about half of the projected increase to come from additional merger-and-acquisition activity.

Prame’s hire “represents an important step in Horizon’s strategic expansion of its leadership team,” Chairman and CEO Craig Dwight said in the release. At First Midwest, Prame served as executive vice president and CEO of community banking. He joined the company in June 2012 as director of retail banking.