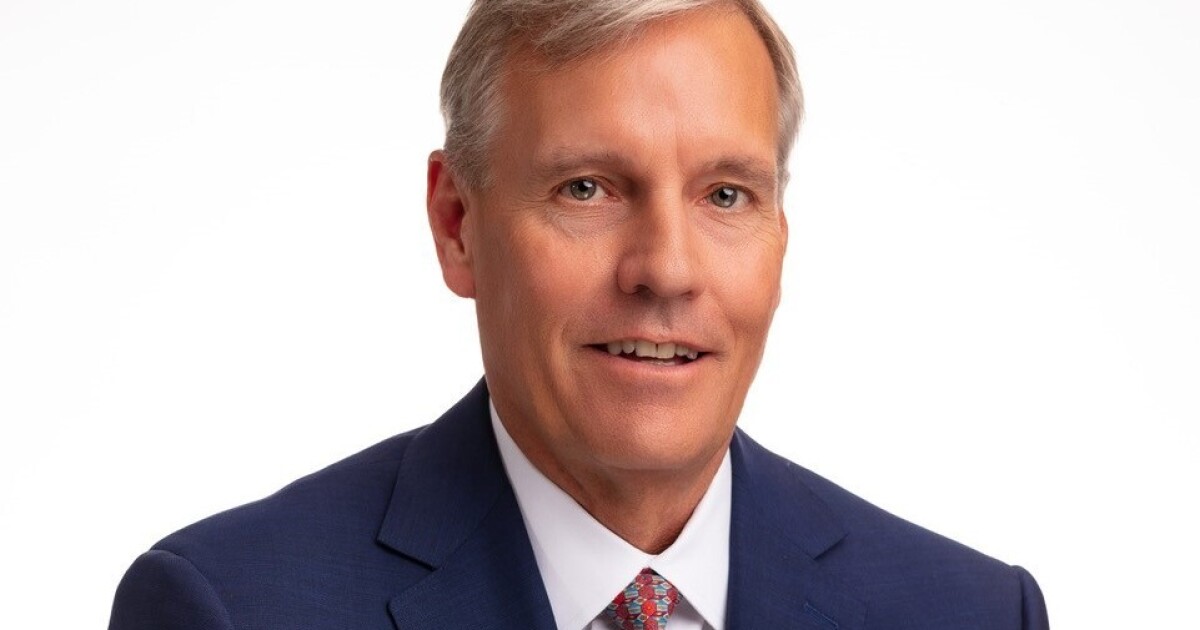 The bank, which specializes in commercial banking and finance as well as equipment leasing, is the Texas banking arm of Tulsa, Oklahoma-based BOK.

Wade joined Bank of Texas in 2001 as a corporate banking manager based in Dallas. Over the years he held multiple jobs at the bank, including president and chief operating officer. He has been BOK’s executive director for commercial banking since 2019.

“I have tremendous pride in the brand and track record of success we have built in Texas, and I have no doubt Mark will continue that momentum when he steps into the role,” Stacy Kymes, the $45 billion-asset BOK’s chief executive said in a news release Wednesday.

Starting next year, Bagwell will transition to a part-time role assisting with client development and staff recruitment, BOK said. Bagwell was hired as CEO of Bank of Texas more than 14 years ago after working as a Dallas-based regional president for BankOne, later acquired by JPMorgan Chase.

During the call, Stymes said high energy prices and competitors pulling back from the sector has presented a “historic opportunity” for BOK to “take market share.” Stymes added that BOK is positioned to weather a potential economic downturn.

The bank’s energy loans grew 6% from the prior quarter, while unfunded commitments to companies in the sector jumped 11%. BOK’s net income was $132.8 million, compared with $167.1 million during the same period last year.