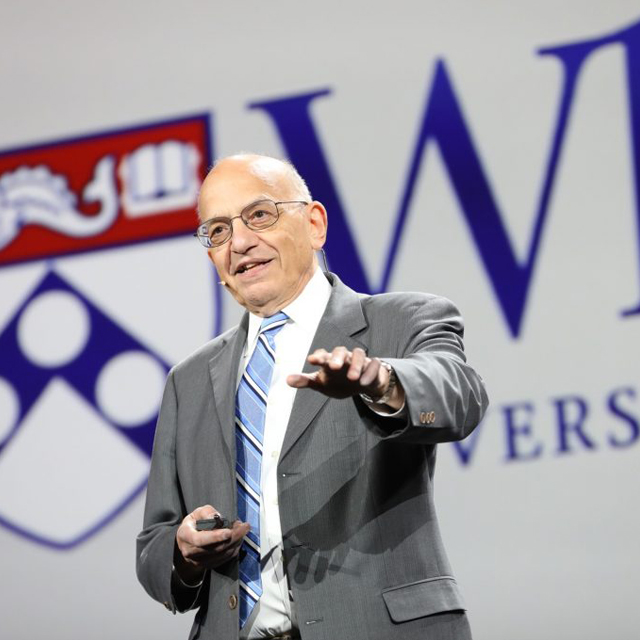 Wharton School economist Jeremy Siegel considers stocks “the asset of choice” and suggested the Fed may not raise the benchmark interest rate as aggressively as its leaders have indicated.

The finance professor, appearing Sept. 1 on CNBC’s Closing Bell, noted that 26 of 27 inflation indicators, including consumer and producer prices, had come in below expectations over the previous 30 days.

The professor reiterated his view that the Fed, which is seeking to rein in high inflation, needs to raise interest rates by only 100 basis points for the rest of this year.

The stock market is worried about Fed tightening and if the central bank doesn’t raise rates as aggressively as people think, it would be “obviously very favorable for the stock market,” he said.

“The stock market is pretty smart. And they’re looking on the ground and they see moderation and they would love at least for (Federal Reserve Chairman Jerome) Powell to acknowledge that there is moderation on the ground prices and that they will be looking at those rather than saying we’re going to stamp out until we see inflation move down,” Siegel said.

Powell should tell the market what inflation indicators he’s watching, the economist said. “The indicators I’m looking at, inflation is moving down,” he added, noting that official statistics won’t reflect certain trends right away.

Even if downward earnings give stocks a 19 P/E ratio, ”in a world where interest rates are still barely inflation, I still think that stocks are definitely the asset of choice, and for long-term investors this is certainly the time to accumulate,” he said.

“Short-term, clearly I think June was the (market) bottom. We might test that bottom, I think it is. Long-term investors, these are good prices for equities,” Siegel said. Stocks are real assets and over time their returns surpass inflation, he added in a televised conversation about investment choices in the current environment. Stock buybacks combined with dividend yields help produce returns that outpace the Treasury yield, he said.