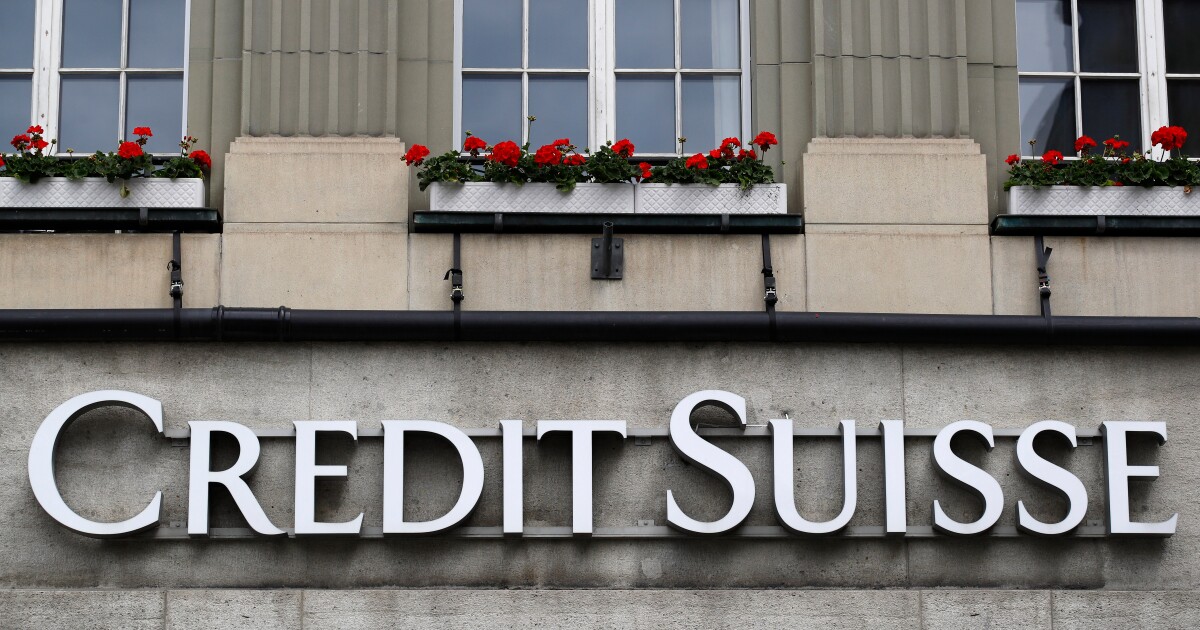 Credit Suisse Group is considering reviving the First Boston brand name as the Swiss lender seeks ways to boost the fortunes of its beleaguered investment bank, according to people familiar with the matter.

Executives recently floated the idea internally of bringing back the storied First Boston brand, which it retired about 17 years ago, said the people, who asked to not be identified because the matter isn’t public.

Under one proposal, the Swiss lender would rename the U.S. investment banking operations, one of them said.

If pursued, a rebranding would heighten speculation that Credit Suisse could eventually spin off or separate its investment banking unit, though the people said there were no immediate plans to split off the division.

“We have said we will update on progress on our comprehensive strategy review when we announce our third quarter earnings,” a representative for Credit Suisse said in a statement. “It would be premature to comment on any potential outcomes before then.”

In a global townhall earlier this month, Credit Suisse board members Michael Klein and Blythe Masters floated the idea of giving senior dealmakers an ownership stake in the investment banking business, Bloomberg News has reported. It wasn’t clear if that involved a full spinout, though the proposal led some top bankers to conclude that was being considered, people with knowledge of the discussions said at the time.

The firm is in the throes of deciding on the future of its investment bank after promising investors that it would cut back the troubled unit and pivot to a more advisory-focused model that consumes less capital. New Chief Executive Officer Ulrich Koerner is due to present a new strategic direction next month, aiming to enact a turnaround after a series of scandals and losses. The bank’s shares hit a record low earlier this month and are down almost 60% in the past 18 months.

The Swiss firm’s investment bank division was named Credit Suisse First Boston for almost two decades before it decided in 2005 to retire the name in favor of one moniker for all its businesses.

Credit Suisse acquired a stake in First Boston in 1978 and started using the name in 1988, two years before it bought control. Founded in 1932 as the investment bank of First National Bank of Boston, First Boston was spun off after the Glass-Steagall Act, a law that forced commercial banks to divest their securities units.

— With assistance from Gillian Tan, Matthew Monks and Myriam Balezou.