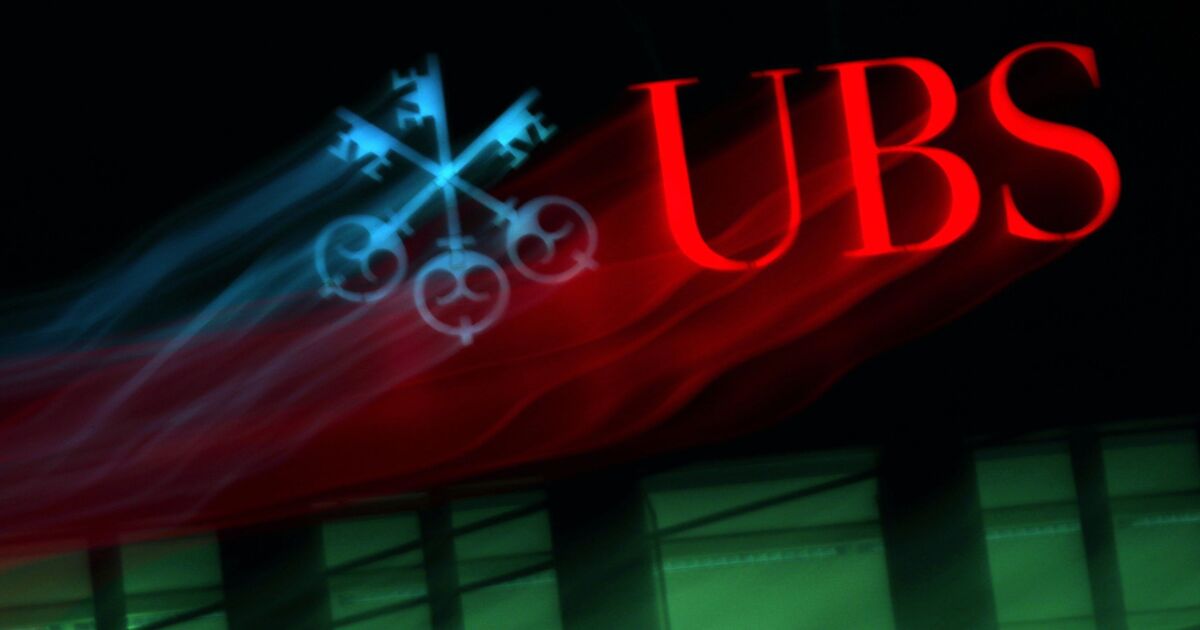 UBS’ municipal-underwriting subsidiary lost out on a Texas bond deal after the state comptroller included the parent company on a list of firms he deems “boycott” the fossil fuels industry.

Normangee Independent School District, about 140 miles south of Dallas, had accepted a bid by UBS Financial Services to underwrite a bond deal sold via auction Aug. 8, according to bond documents.

But two weeks later, state Comptroller Glenn Hegar, a Republican, included UBS on a list of 10 companies that his office considers boycott the energy business. There’s typically a weeks-long gap between when a muni deal prices and when it closes.

The district wound up reselling the bonds last week, hiring RBC Capital Markets as underwriter instead, at a time when yields were broadly higher than levels that prevailed for the first borrowing.

The school district took that step after the Texas attorney general’s office said it wouldn’t approve the sale that UBS had underwritten, Aaron Reitz, the state’s deputy attorney general for legal strategy, said in an email.

The state comptroller published his list on Aug. 24. His probe was triggered by a GOP-backed state law that took effect in September 2021, and which limits Texas governments from entering into certain contracts with firms that have curbed ties with carbon-emitting energy companies.

A UBS spokesperson said in an emailed statement that the bank has asked the comptroller to remove the company from the list.

“We recently met with the Texas Comptroller’s Office to better understand the rationale for our inclusion on its list and reinforce the importance of the energy industry and Texas to our business with the aim that UBS be considered for removal from the list,” the statement said.

Last month, a spokesperson for the firm said it was assessing the situation, and was looking into whether the parent company’s inclusion on the list would preclude a subsidiary from contracts.

The outcome of this deal suggests UBS may face difficulty working in the Texas municipal-bond market, one of the nation’s most lucrative, after the parent was named an energy boycotter.

The attorney general’s office, led by Republican Kenneth Paxton, approves most bond sales in the state, making its approval of the school district’s deal crucial.

Reitz said a representative from the district contacted the Texas attorney general’s office to ask about the impact on the bond sale following UBS’s inclusion on the list.

“We told Normangee that OAG agreed with the comptroller’s analysis and conclusions set forth in the list and, as a result, could not approve the bonds with UBS as a purchaser,” Reitz said. “Normangee then decided not to move forward with the UBS-backed bond sale.”

The school district returned to the market on Sept. 15, selling $18.4 million of bonds in a competitive auction won by RBC, according to data collected by Bloomberg.

The school faced a tougher market backdrop in September, suggesting it may have had to pay additional interest costs as a result of the delay. Benchmark 10-year munis yielded 2.8% on Sept. 15, compared with about 2.2% on Aug. 8, the date of the original bond sale.

The school district isn’t the only Texas locality to see its financing decisions swayed by a GOP-backed state law. A Texas city saw its borrowing costs climb after it declined to award a bond deal this month to Citigroup even though the bank submitted the most competitive bid.

Citigroup has been contending with a separate GOP law limiting Texas governments’ work with companies unless the firms verify that they don’t “discriminate” against gun entities.

The municipality chose the second-best bid, which it said will cost it an estimated $277,334 additionally over more than 25 years.

–With assistance from Dan Wilchins.