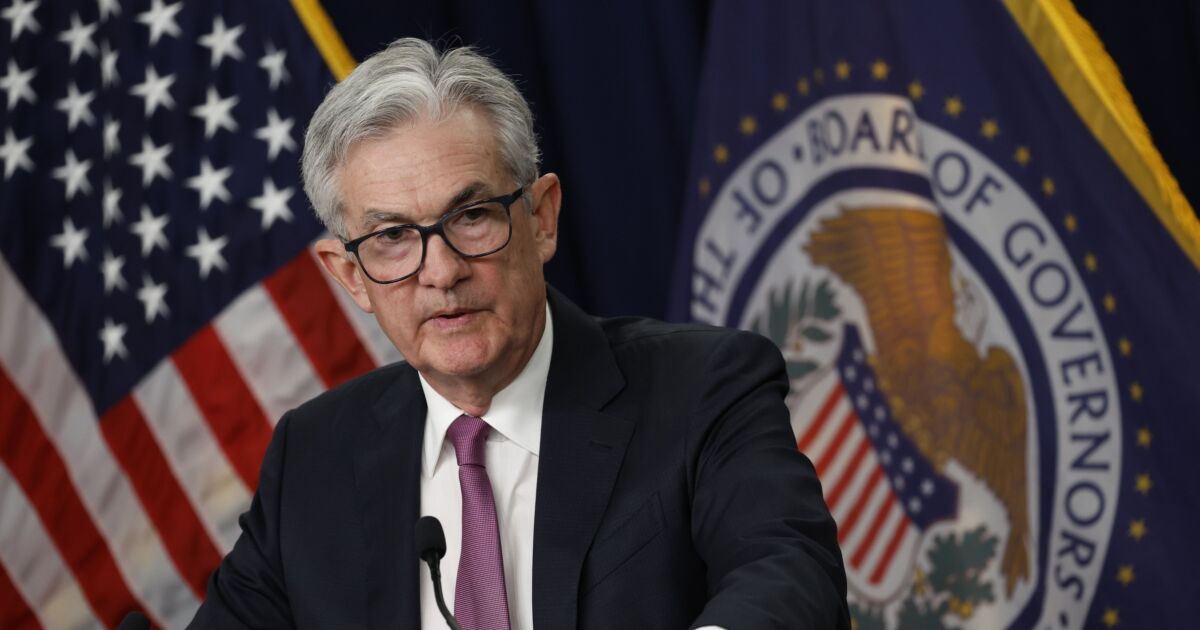 With inflation raging and the Fed continuing to raise rates in a bid to tamp it down, economists expect that the U.S. may need to dip into a recession to return prices to stable levels.

“The US economy is undergoing a rapid and substantial deceleration — one which will manifest in a significant change of tone across a wide variety of economic indicators relatively soon,” wrote Carl Riccadonna and a team of economists at BNP Paribas in a research note this week after the Fed announced a rate hike on Wednesday.

As Riccadonna noted, Fed Chairman Jay Powell was clear that the Fed is determined to do “enough to restore price stability.” But that’s difficult for the central bank to do: Fed governors have only a few tools, and they don’t work perfectly.

A pair of new academic papers from economists affiliated with the National Bureau of Economic Research analyze both the Fed’s dilemma and the work of the economists that follow it. In one study, “Perceptions about Monetary Policy,” researchers Michael Bauer of the University of Hamburg, Carolin Pflueger of the University of Chicago, and Adi Sunderam of Harvard Business School look at how professional economic forecasters predict the Fed’s actions.

These forecasters – the economists and market strategists who work for institutions like Bank of America, for instance – get paid to discern what the Fed is going to do before the central bank does it. This used to be a much harder task back before the era of transparency, when the Fed governors rarely explained their thinking.

But even today, with Chairman Jay Powell giving press conferences to discuss how the central bankers see economic data, it’s hard to know exactly what they’re planning and what the effect will be on the economy. That’s crucial, because “what matters for the success of monetary policy is not only the actual monetary policy framework used by policy makers, but also the understanding of that framework by the public,” the researchers write.

The researchers studied how forecasters’ predictions tracked what actually happened later on.

“What we think is going on is, even these very sophisticated professional forecasters, they don’t know exactly what the monetary policy framework really is,” said Pflueger, an assistant professor at the University of Chicago’s Harris School of Public Policy. “What people do seem to do is learn from monetary actions.”

When the Fed raises rates in a strong economy, she said, the analysts learn that the central bank is paying attention to economic conditions and will respond accordingly. It takes the forecasters about six months to figure out what the Fed is doing, but at that point they can deduce the Fed’s intentions to some degree, the researchers found.

For bankers, the important finding from the paper is to look sharp, Pflueger said: “If you see the monetary policy framework changing, it might change more quickly than you think.”

The question that John Cochrane, an economist who is a senior fellow at Stanford’s Hoover Institution, asks in his working paper is how effective that framework is: “Can the Fed contain inflation without dramatically raising interest rates?” The answer, he said, is that “we genuinely don’t know.”

In his own view, “it is possible, but difficult,” for the Fed to restrain inflation. That’s because the pandemic-relief spending of the last two years is now over, so it’s possible that inflation will vanish just as soon as the government stops spending so much money. But it’s also possible that conventional economic wisdom is right, and that the Fed will have to raise rates to be higher than the current rate of inflation before prices come down, he said.

Cochrane had a darker view on the implications of his paper, “Expectations and the Neutrality of Interest Rates,” for banks. “I think the Fed is going to steadily raise rates until inflation goes substantially away,” he said. “There is a lot of momentum in inflation; it took two years to really get going, and it will take a while to reduce. So I think rates will go a lot higher than most people (and financial markets) forecast.”