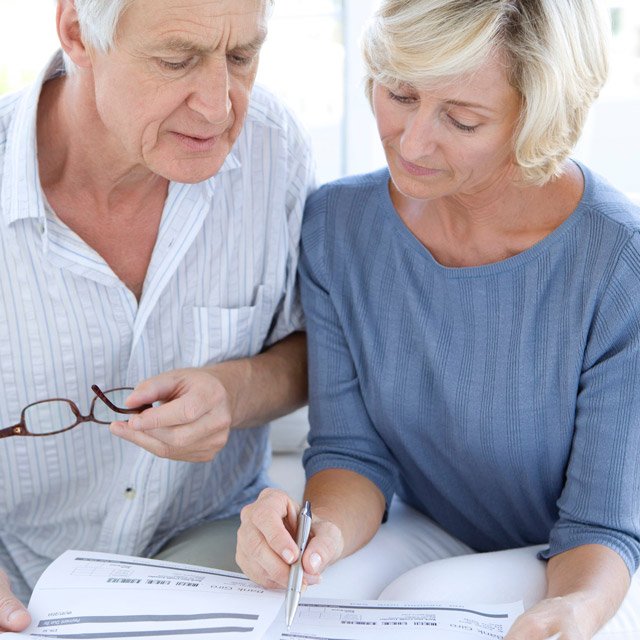 But now, after years of doing business in a highly regulated industry, we forget that there are still people hearing about life settlements for the first time.

People who are just now hearing about life settlements don’t know that providers are licensed with the states by the same insurance departments that regulate life insurance.

They don’t know providers administer policies for investors and that they keep the insured’s names confidential.

They also don’t know that a murder has never been attributed to a life settlement!

While people have been murdered for life insurance proceeds, inevitably, the killer is a relative or business associate of the insured.

Fortunately, the agent helping the widow was able to address the widow’s concerns and got her a considerably better result than just surrendering the policy.

But ignorance of life settlements almost cost this widow dearly.

As a financial advisor, shouldn’t it be your responsibility to let your clients know that before they lapse or surrender a policy, that there might be a better alternative?

Peter N. Katz, JD, CLU, ChFC, RICP, is a life settlement broker and co-director of national accounts with Life Insurance Settlements. He is also a consultant specializing in life insurance advanced sales illustrations, and he has served as an advanced markets attorney and in product development. He can be reached at [email protected] or (860) 937-2936.