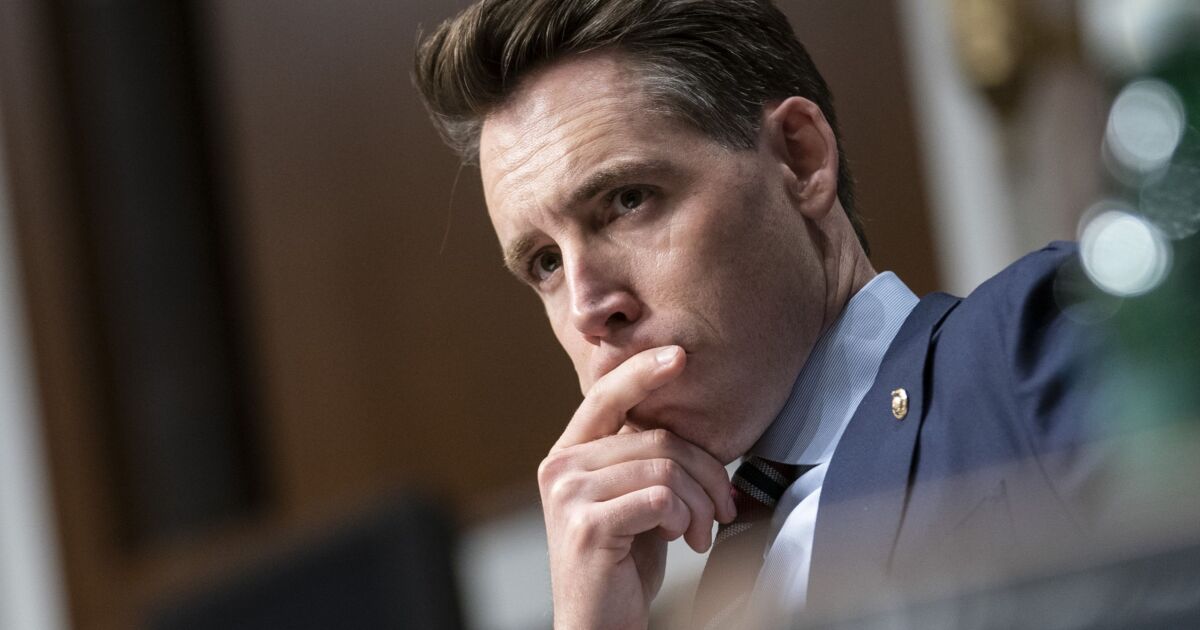 The collapse of the crypto empire founded by political megadonor Sam Bankman-Fried is being transformed into a new political battlefront as Republicans highlight links between Democrats and their onetime benefactor.

Missouri Republican Sen. Josh Hawley on Friday sent a broad request for correspondence between federal agencies and Democrats, including the Biden administration and the House and Senate Democrats’ campaign committees, regarding the bankrupt crypto exchange FTX and the trading house Alameda Research.

Hawley said he’s trying to determine whether Bankman-Fried’s more than $37 million in political donations to Democrats may have created pressure on regulators to be lenient with the former crypto executive.

“Billions of dollars were stolen from investors and handed over to Democrats and left-wing organizations,” Hawley said in a letter Friday. “The fact that this scheme was revealed immediately after the midterm elections raises serious questions about whether federal regulators and law enforcement faced conflicts of interest in identifying, investigating, and thwarting the fraudulent scheme.”

Hawley’s request comes amid several congressional probes into the sudden collapse of FTX and is one of the most directly political investigations in what has so far been a largely bipartisan reaction to the exchange’s downfall.

The top Republican and Democrat on the House Financial Services Committee this week said they were planning to hold a hearing in December on the FTX collapse and that they expect to hear testimony from Bankman-Fried.

Republicans have been eager to point out that Bankman-Fried, who was until recently a billionaire, was the second largest individual donor to Democrats in the most recent election. But GOP candidates also took money from FTX executives. One of Bankman-Fried’s top lieutenants, Ryan Salame, gave $23.7 million in the most recent cycle, with the vast majority going to Republicans.

Bankman-Fried’s political involvements have also spurred several unproven theories that are gaining traction with the GOP on Capitol Hill. Several House Republicans signed a letter to Secretary of State Antony Blinken seeking information about whether federal aid to Ukraine was invested in FTX. Rep. Tom Emmer, a Minnesota Republican, has also said he believes the Securities and Exchange Commission was helping FTX with “legal loopholes” to obtain a regulatory monopoly, but hasn’t provided proof.