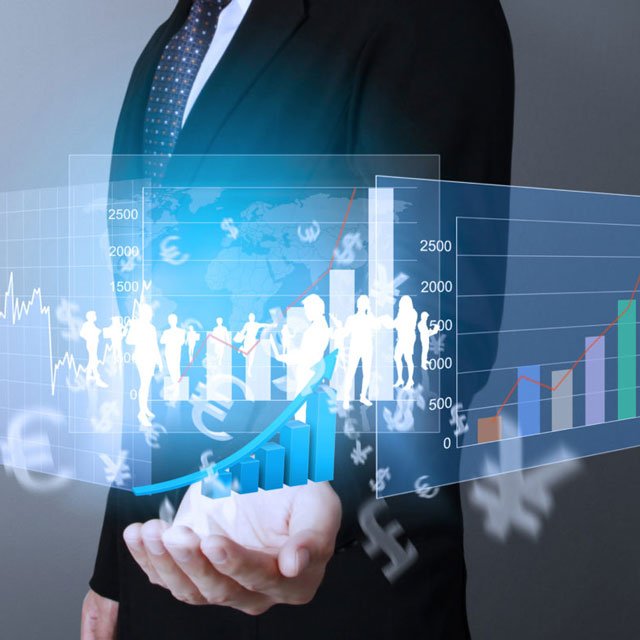 Investors are finding value in bonds for the first time in a decade as higher interest rates make fixed-income attractive, according to JPMorgan Chase & Co.’s Bob Michele.

Yields on the benchmark Bloomberg bond aggregate index have soared to 4.7% from 1.75% at the end of 2021 as the Federal Reserve embarked on an aggressive rate-hiking course to combat inflation.

“Every wealth-management platform in JPMorgan, every institutional client — they’re coming to us, they’re putting money in bonds,” Michele told host David Westin. “Bonds are back.”