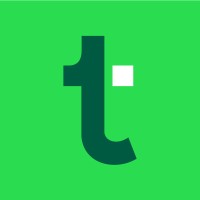 London-based challenger bank Tandem has appointed two new senior executives as it looks to bolster its C-suite and continue its growth.

David McCarthy has been named as the firm’s new chief financial officer (CFO) with Wahid Ali joining as chief risk officer (CRO). Both new hires will join Tandem’s executive committee, with McCarthy also becoming a member of the board.

McCarthy has made the switch from fellow UK challenger Atom Bank, having served as the company’s CFO for the last eight years. He has also previously worked at Britannia Building Society, The Co-operative Bank and Bank of Ireland.

The new appointments follow an announcement made in September that Susie Aliker will step down as CEO of Tandem in the coming months, with Alex Mollart set to take over the top job. The bank also named Paul Pester as chairman in June this year.