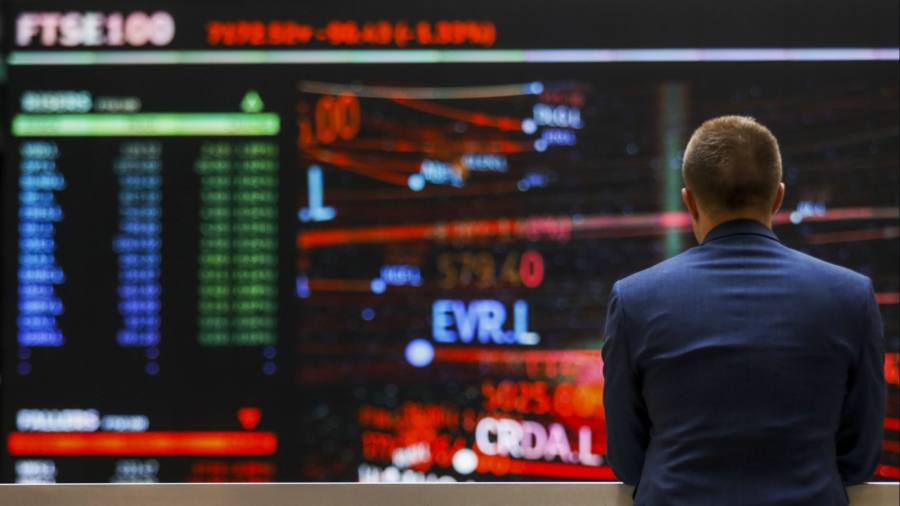 London’s blue-chip FTSE index is on track to outperform the mid-cap benchmark by the largest margin since the 1980s after energy prices soared and the pound slipped against the dollar.

The benchmark FTSE 100 has been the best-performing developed market this year in local currency terms as the oil and mining companies that comprise the index benefitted from strong overseas earnings and weakness in sterling.

At the same time, the mid-cap FTSE 250, more sensitive to the British economy, has tumbled by a fifth. That means it is likely to underperform its larger counterpart for the first time since 2018, and by the most in a year since 1986.

In a world where global stock markets have tumbled this year, the strong corporate profits have meant the FTSE 100 is flat since January. That compares with a 15 per cent fall for Wall Street’s S&P 500 and a 9 per cent drop for Europe’s Stoxx 600.

London-listed energy group BP, for instance, is on course for one of the most profitable years in its history after third-quarter earnings more than doubled to $8bn, while rival Shell is forecast to smash its annual profit record of $31bn set in 2008.

Established oil and mining companies do not typically expand as fast as the “growthier” and interest rate-sensitive stocks that comprise a large proportion of the FTSE 250, said Russ Mould, investment director at AJ Bell, an investment platform which is itself listed on the index.

High rates of inflation and rising borrowing costs across much of the world dent the appeal of risky assets and mean “that’s not been the case this year,” Mould said. “Commodities have outperformed equities and a lot of the FTSE 100 stocks also act as inflation hedges.”

By contrast the relatively more UK-focused FTSE 250 appears to be inversely correlated to peak UK interest rate expectations, according to Roger Lee, head of UK equity strategy at Investec.

Rate expectations shot up to just below 6 per cent for 2023 after former chancellor Kwasi Kwarteng’s disastrous mini-Budget earlier in the autumn, “leaving the FTSE 250 very oversold”, Lee said. Now that expectations have cooled, however, the index might have room to rise.

“If we have seen a peak in gilt yields and interest rate expectations, it is reasonable to assume that the low has also been seen for the FTSE 250,” Lee added.