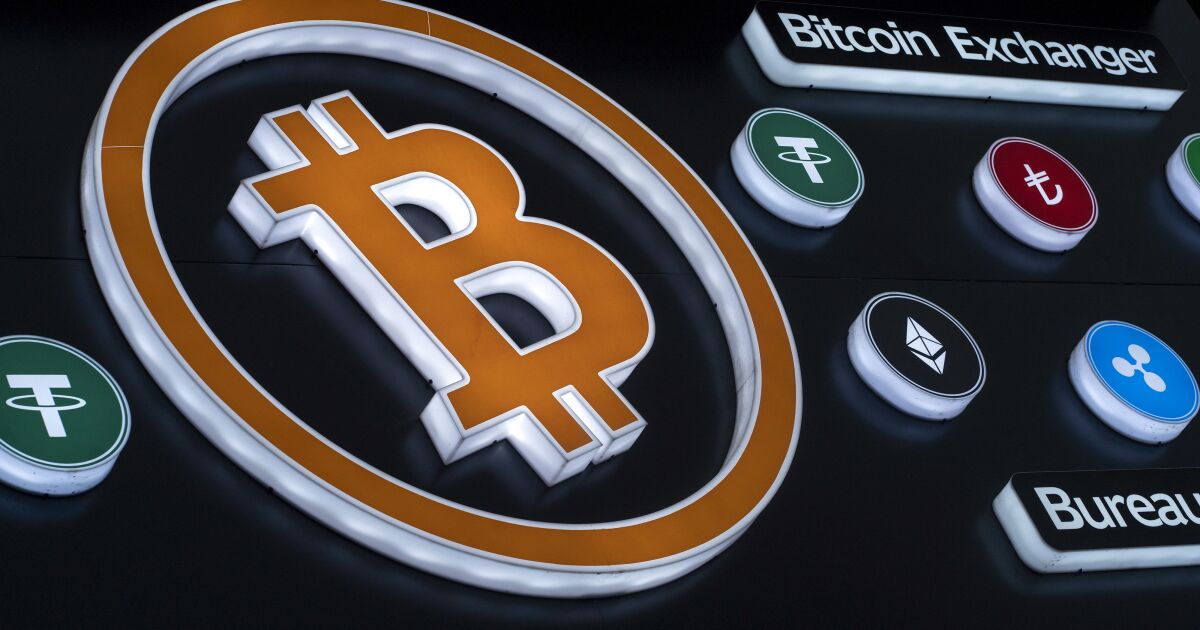 The Basel Committee on Banking Supervision rolled out the structure Friday after securing support from its Group of Governors and Heads of Supervision, the committee’s chief oversight body.

Overall, the finalization has little impact in the U.S. today, Chen Xu, a New York-based lawyer with the law firm Debevoise & Plimpton said, as banks here are prohibited from holding many of the types of assets regulated within the framework. Even stablecoins, which national banks are permitted to issue and hold, have little to no presence in the U.S. banking system, he added.

Still, Xu said, the finalized framework is significant, if for no other reason than it establishes a common baseline from which global regulators can build.

“If and when the U.S. and other jurisdictions ever do get around to introducing or implementing capital requirements for crypto asset exposures, they’re going to turn to Basel for guidance,” he said. “We shouldn’t be surprised if whatever comes about in terms of crypto regulation moving forward looks a lot like the Basel framework.”

While largely similar to the standards proposed in June, the final framework includes key revisions to add clarity and address points of concern raised by banks and bank supervisors in recent months, including add-on capital requirements, exposure caps and custody rules.

Some of the changes will be welcomed by banks looking to expand their footprints in digital assets, Xu said, while others remain frustratingly stifling. Some, he noted, clash with existing regulations in the U.S.

One such matter pertains to custody services. The framework clarifies that banks do not have to apply credit, market and liquidity risk requirements to customer assets when providing custodial services. However, the Securities and Exchange Commission’s Staff Accounting Bulletin Number 121, issued in March, noted that an entity that holds a cryptocurrency for customers must record that as a liability on their balance sheet.

“Banks would still have to contend with that to provide these types of custody services,” Xu said.

While the framework removes some risk requirements from assets held in custody, the Basel Committee noted that they still must adhere to operational risks requirements as well as risk management and supervisory review processes. In both cases, banks could be forced to hold additional capital against certain risks.

The finalized guidelines also grant supervisors more flexibility in how they address infrastructure risks within certain assets. Previously, the committee called for a mandatory 2.5% add-on capital requirement for assets that used new technology such as blockchain. Xu said this was controversial among many in the industry, given that there is already an additional capital charge for the operational risks of digital assets.

“A lot of people were asking, ‘Why do we need a special infrastructure surcharge?'” Xu said. “It seems like the Basel Committee has given a little bit here, giving discretion to each individual national regulator to decide what kind of digitization is appropriate for their jurisdictions.”

Under the final rules, supervisors can tailor their additional capital charges as they see fit.

Another concession made to banks in the finalized framework pertains to risk testing requirements. Stablecoins will no longer be subjected to a basis risk test, which would have explored their market value relative to their pegged value. Instead, the committee will seek out a different testing model that can reliably prove whether or not a stablecoin is, in fact, stable.

The redemption risk test for assets pegged to one or more currencies has also been amended. The standard now calls for all reserve assets to be made up of assets with “minimal market and credit risk.” The goal of this provision is to ensure assets are redeemable at their peg value, even in times of stress.

Xu said these standards could factor into stablecoin regulation in the U.S., a frequent topic of conversation among policymakers as of late.

One change that is likely to disappoint banks interested in dealing in digital currency is the cap on so-called Group 2 exposures.

The guidelines proposed in June set out a two-tier framework for digital assets. Group 1 assets are stablecoins and tokenized traditional assets that meet certain standards of stability. Group 2 assets include tokens and stablecoins that don’t qualify as Group 1 and other, riskier crypto products. Most of the cryptocurrency sector would be classified as Group 2, Xu said, meaning that banks would be permitted to hold very little of the most popular digital assets.

Like the June proposal, the finalized guidelines limit bank exposure to Group 2 assets to 1% of their Tier 1 capital. The way that amount is calculated has been tweaked in the final report, however: instead of using the aggregate value of both an asset’s long and short exposures, banks will be able to count whichever individual value is higher.

“This change will ensure that banks that take steps to hedge exposures are not penalized under the limit,” the committee noted in a white paper about the finalized framework.

Finally, the framework adjusts how digital assets are classified as either Group 1 or Group 2. Before, the guidelines called for banks to submit classifications of their assets to their supervisors for approval. After fielding concerns about the burden created by this process, the committee amended the process so that banks disclose their classifications to their supervisors and supervisors then have the chance to override them.

While the final version of the Basel guidelines for supervising crypto within banks has limited applicability in the U.S., and some of its provisions go against what some in the industry had hoped for, Cliff Stanford, an Atlanta-based regulatory lawyer with law firm Alston & Bird said their mere existence is a sign of progress.

“The Basel framework should help move the needle on establishing a risk taxonomy and mitigating exposures that would breach the blood-brain barrier between cryptoassets and the banking system,” Stanford said.