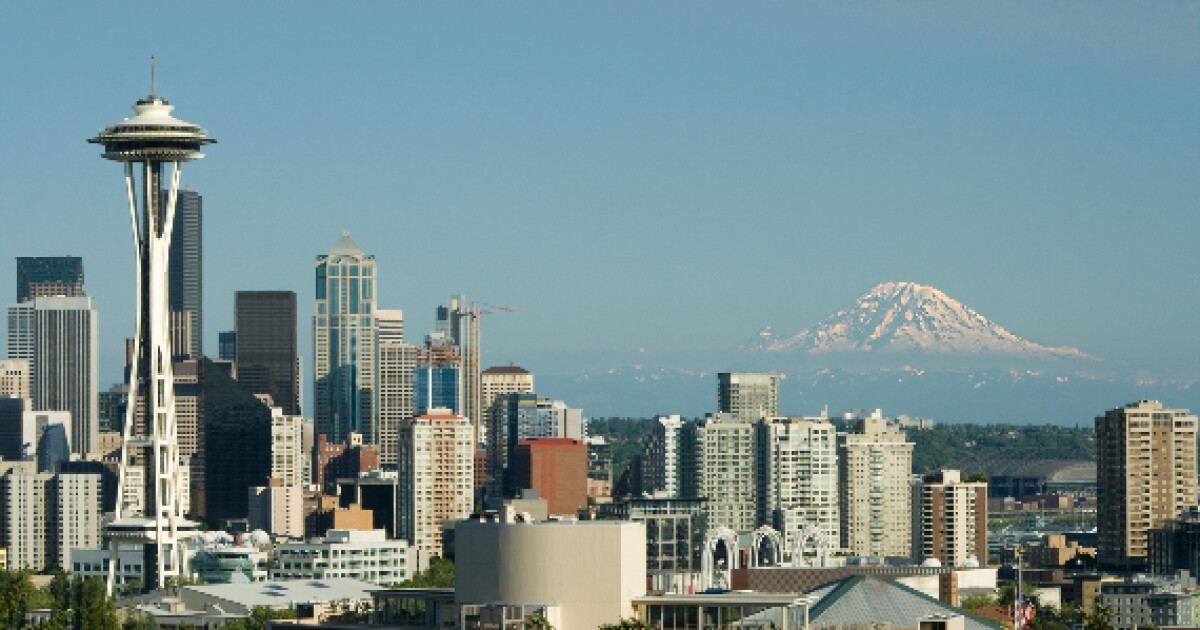 First Sound Bank in Seattle said Friday its sale to BM Technologies had been nixed.

The $23 million deal, announced in November 2021 and originally expected to close in the second half of this year, was called off amid regulatory delays. The companies in November had disclosed they needed to resubmit a merger application to address a series of questions from regulators.

In a press release Friday, Marty Steele, president and CEO of the $161 million-asset First Sound, suggested the delays were tied to the bank’s decision to sell itself to a financial technology company. The decision was mutual, First Sound’s release said.

“When we announced this proposed merger in November of last year, we knew that the regulatory approval process was likely going to be lengthy because of its nontraditional nature: trying to merge a regulated bank with a fintech company,” Steele said in the release.

“As it turned out, the regulatory approval process was in fact prolonged, which gave us an opportunity to reflect on our broad strategy of maximizing the value of the bank to all of our stakeholders — our shareholders, customers, employees, business partners and regulators,” he added. “Our board and senior management team now believe that continuing to grow the bank and continuing to increase its profitability is our best course of action.”

First Sound is an independent community bank with one branch in downtown Seattle. It provides commercial and private banking services to small businesses and midsize companies in the Puget Sound region.

BM Technologies did not immediately comment Friday. The company was formed after BankMobile was spun off from the $20 billion-asset Customers in Wyomissing, Pennsylvania. It then became part of a special-purpose acquisition company called Megalith Financial Acquisition Corp. Last year, BankMobile went public through a merger with Megalith and created BM Technologies.