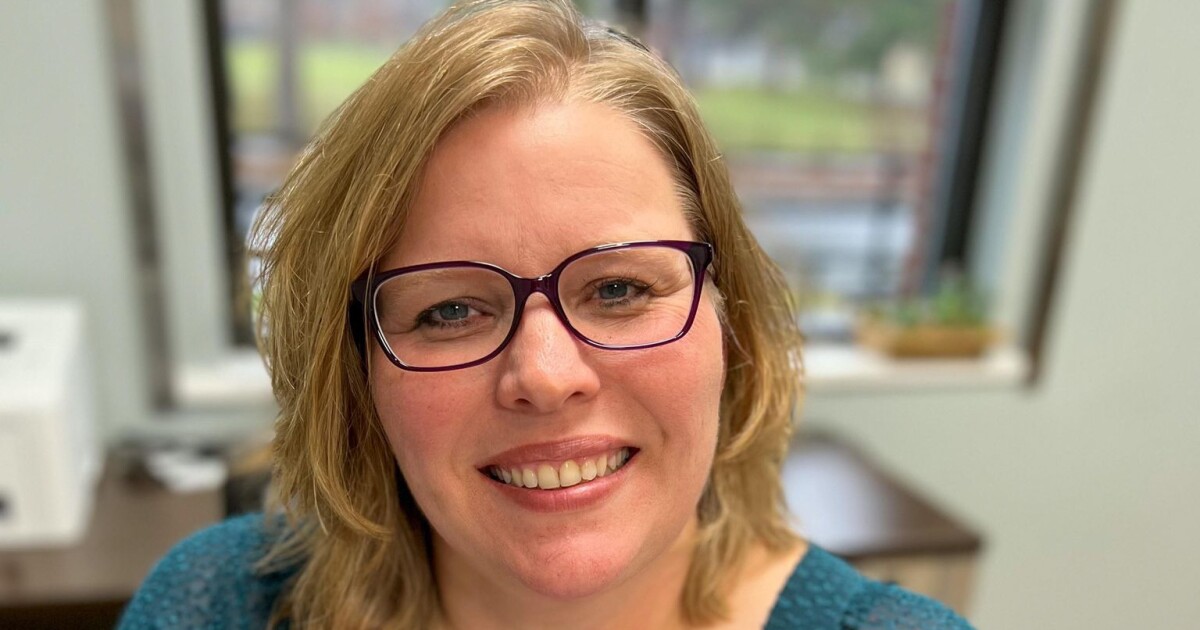 SFDEFCU, a $123 million-asset institution in Syracuse, New York, announced that Bowering, who has been with the credit union for 22 years and was most recently its director of operations, took on the leadership roles Tuesday. She succeeded Andrea Thune, who has been at the helm since July 2020. No further details on Thune’s departure were provided.

SFDEFCU reported roughly $803,000 in net income for the first three quarters of 2022, down more than 43% from the same period in 2021. The credit union provides financial services to firefighters, Syracuse Police, City of Syracuse employees, Syracuse Department of Public Works and others.