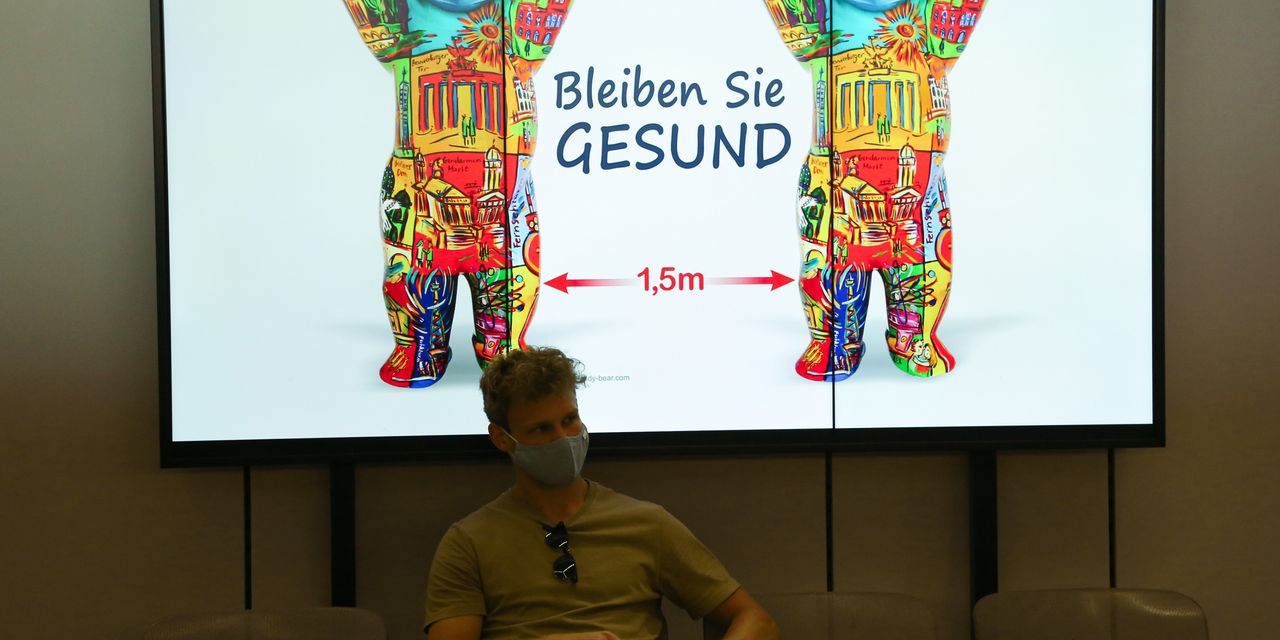 European Union officials were working Wednesday to coordinate a response to China’s current surge of COVID cases and were likely to agree on travel restrictions that may upset both Beijing and airlines.

The Chinese government has already slammed the countries that have imposed a COVID test requirement on passengers from China and has threatened countermeasures if more are introduced, the Associated Press reported.

EU Commission spokesman Tim McPhie said Wednesday that most EU nations are in favor of testing prior to departure and are seeking an official position later in the day.

There are concerns that China’s wave may allow for new, potentially more evasive and risky variants of the coronavirus to emerge, although so far, data are showing the variants circulating in China are already in Europe.

On Wednesday the International Air Transport Association, which represents some 300 airlines worldwide, lent its powerful voice to the protests.

“It is extremely disappointing to see this knee-jerk reinstatement of measures that have proven ineffective over the last three years,” said IATA Director General Willie Walsh.

“Research undertaken around the arrival of the omicron variant concluded that putting barriers in the way of travel made no difference to the peak spread of infections. At most, restrictions delayed that peak by a few days,” Walsh said.

EU nations are also expected to agree to test wastewater from planes flying in from China to determine whether it contains variants that are not yet prevalent in Europe.

In the U.S., the seven-day average for new COVID cases has continued to fall and stood at 60,417 on Tuesday, according to a New York Times tracker. That’s down 10% from two weeks ago and below the recent peak of 70,508 on Christmas Eve.

The New York Times tracker notes there is reason to believe current case and death counts could be artificially low, as the people who track those numbers take time off around the Christmas and New Year’s holidays. Hospitalization data are not typically affected by holiday reporting breaks.

The number of patients with COVID in intensive-care units rose 11% in two weeks, to 5,350. Meanwhile, the test-positivity rate climbed to 16% and has increased by 25% over the past two weeks. Higher test-positivity rates suggest many new COVID cases are not being counted, as results of at-home testing may not be reported to case trackers.

Overall, cases are currently rising in 17 states, led by Mississippi, where they have climbed 78% from two weeks ago. Measured on a per-capita basis, New Jersey and New York are faring the worst, along with several southern states, including Virginia, Mississippi and South Carolina.

Coronavirus Update: MarketWatch’s daily roundup has been curating and reporting all the latest developments every weekday since the coronavirus pandemic began

Other COVID-19 news you should know about:

more than quadrupled Tuesday after it submitted an application for emergency-use authorization to the U.S. Food and Drug Administration for over-the-counter use of a molecular COVID-19 and flu test, Dow Jones Newswires reported. The test was granted emergency-use authorization for point-of-care use in a healthcare setting in November. The company now “intends to make the test broadly available to consumers both online as well as in pharmacies.”

has become the latest big tech player to say it hired too aggressively during the COVID pandemic; it is now planning to lay off about 10% of its workforce, MarketWatch’s Emily Bary reported. The company will also exit some real estate and cut back on office space, it disclosed in a filing with the Securities and Exchange Commission. The plan is aimed at reducing operating costs, boosting operating margins and driving “profitable growth.” “As our revenue accelerated through the pandemic, we hired too many people leading into this economic downturn we’re now facing, and I take responsibility for that,” the company’s co-chief executive, Marc Benioff, said in a letter to employees that was also filed with the SEC. The company had 73,541 employees as of Jan. 31, 2022, according to its last annual filing with the SEC.

has gone from being a COVID darling to a “show-me” launch story, according to Bank of America analysts, who downgraded the stock to neutral from buy on Wednesday, citing declining COVID revenues and uncertainty about how new products will perform. Analysts are expecting revenue from Pfizer’s COVID vaccine Comirnaty and its antiviral Paxlovid to decline by about $32 billion from 2022, wider than the consensus number of a decline of $25 billion. “While new launches can partially address the $17 billion LOE (loss of exclusivity) hole in 2025 to 2030, longer term growth is unclear,” the analysts wrote in a note to clients.

Here’s what the numbers say:

The global tally of confirmed cases of COVID-19 topped 666.8 million on Tuesday, while the death toll rose above 6.69 million, according to data aggregated by Johns Hopkins University.

The Centers for Disease Control and Prevention’s tracker shows that 229.1 million people living in the U.S., equal to 69% of the total population, are fully vaccinated, meaning they have had their primary shots.

So far, just 47 million Americans have had the updated COVID booster that targets the original virus and the omicron variants, equal to 15.1% of the overall population.