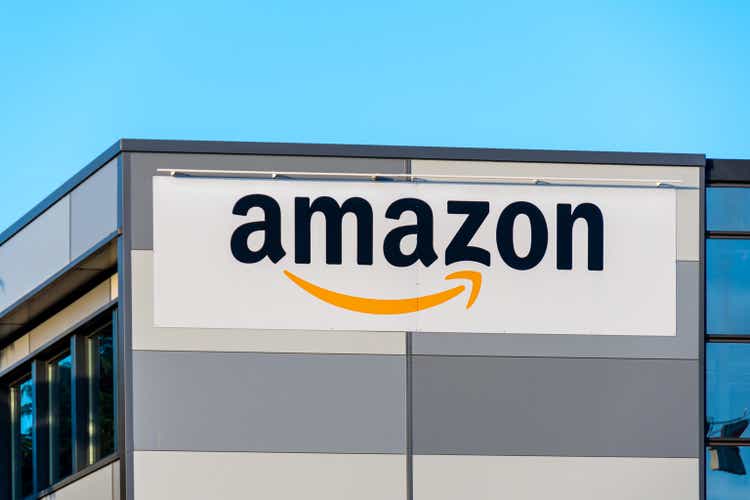 Amazon (NASDAQ:AMZN) is reducing its headcount by more than 17K employees, according to the Wall Street Journal.

Citing people familiar with the matter, the outlet reported that the tech giant is due to concentrate staff cuts on its devices business, recruiting and retail operations. The company was previously projected to cut about 10K roles, but has accelerated layoffs due to economic uncertainty.

The round of role eliminations fulfills a warning about further staff cuts voiced by CEO Andy Jassy in November.

“Our annual planning process extends into the new year, which means there will be more role reductions as leaders continue to make adjustments. Those decisions will be shared with impacted employees and organizations early in 2023,” he told employees at the time.