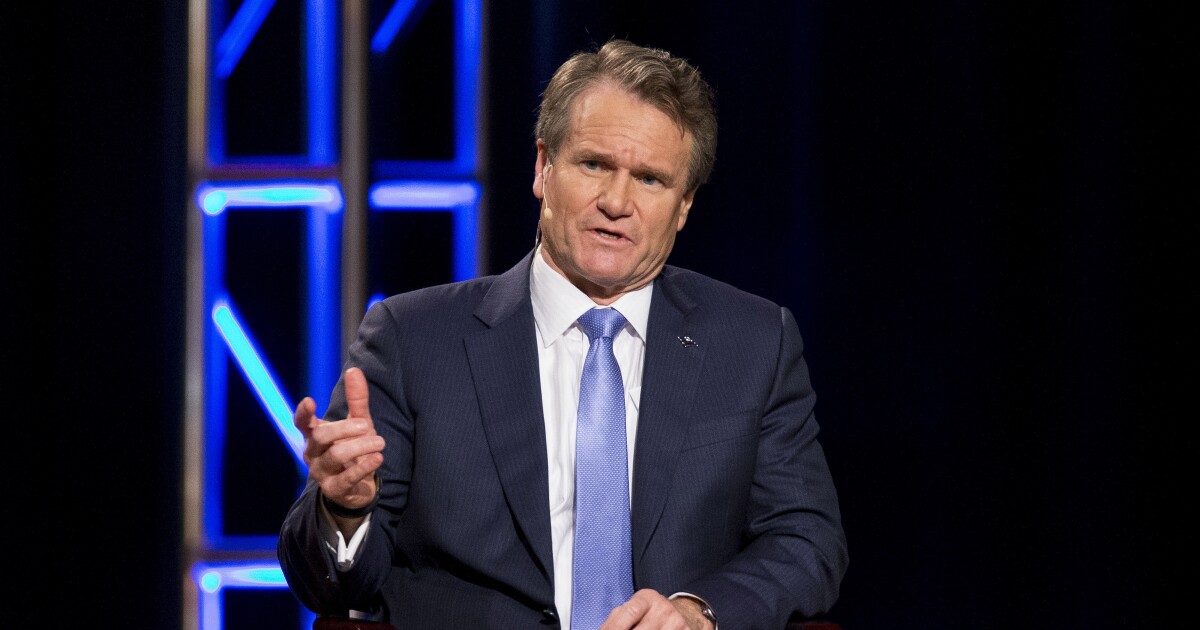 Bank of America says it will have to pay more for deposits in 2023 to stanch the runoff of recent months.

Total fourth-quarter deposits fell $134.1 billion, or 6.5%, year over year, with the biggest drop-off — $53 billion — coming in the global banking group. Consumer banking deposits fell by $6.2 billion over the same period, largely due to the flight of $24 billion during the final three months of 2022.

The decline in consumer deposits was driven by continued higher levels of spending, customers’ paydown of debt as well as the shift of money to brokerage accounts, BofA CEO Brian Moynihan said during an earnings call with analysts Friday.

“While we saw a decline in quarter-four deposits in consumer, correspondingly, we also saw brokerage levels of consumer investments increase,” Moynihan told analysts.

“We feel like the modest balance declines are kind of in there,” BofA CFO Alastair Borthwick told analysts, while also cautioning that the trend “may continue” into the early part of 2023. “We expect to pay higher rates as we continue to move through the end of the interest rate cycle,” he said.

He added that, over the last month, “we’re seeing relatively stable deposit balances.”

As higher interest rates forced BofA to reprice deposits, it also continued to provide a boost to the bank’s net interest income of $14.7 billion, which grew 29% compared with the same period last year.

“While we are paying more for deposits, we also get that on our asset side,” Moyhnihan added.

The bank reported total loans of $1.05 trillion, a 6.8% increase from the same period last year. It cited that loan growth as well as a weakening economic outlook as the reasons for its addition of $194 million in reserves during the quarter; BofA released $489 million of reserves during the year-earlier period.

The bank reported earnings per share of $0.85, exceeding the average estimate of 77 cents from analysts surveyed by FactSet Research Systems.